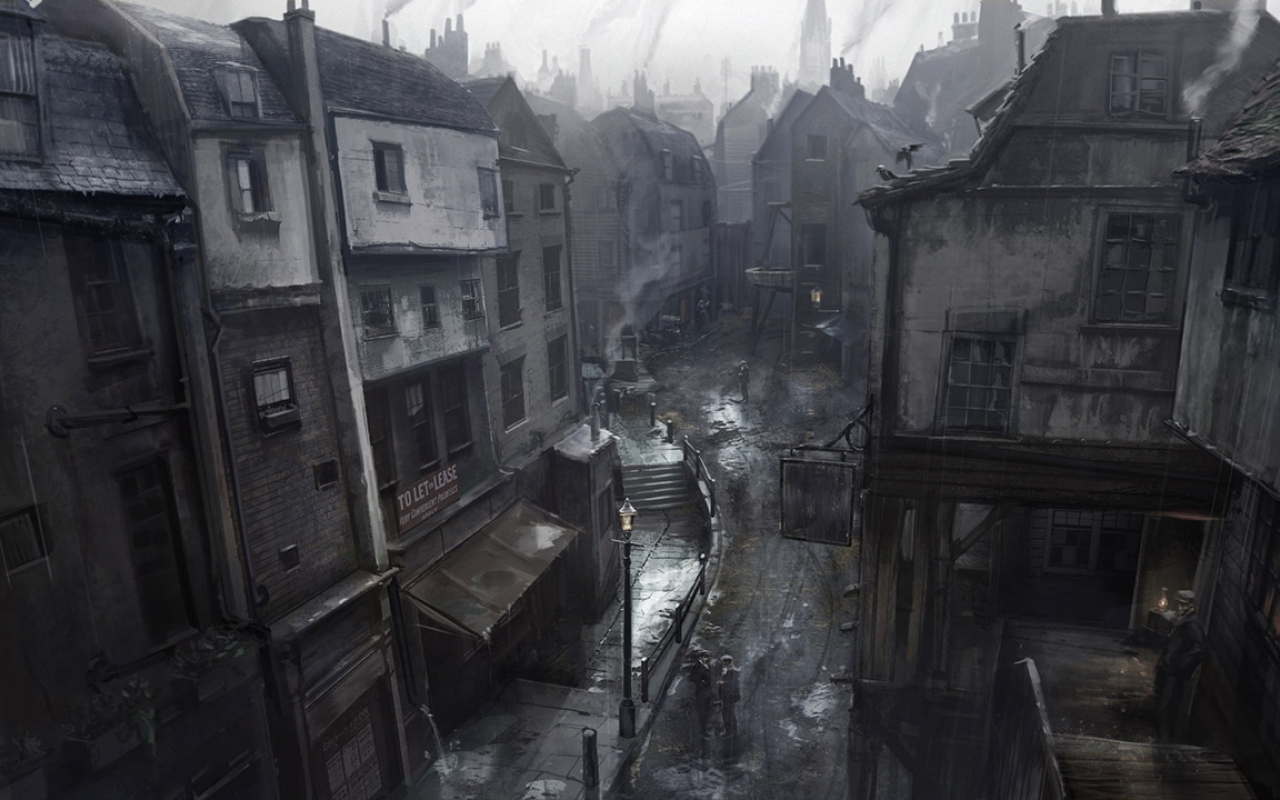 In a world of technological innovation, the world of magic and superstition has insinuated itself into the darkest recesses of the new scientific age. Hidden from view by a haze of coal smoke, slithering among the squallid hovels and feeding on the detrius of urbanization, the Unknown has begun to recognize the opportunities that this new world presents. With innovations in science and learning, mankind has foolishly rejected the superstitions and folk belief responsible for safeguarding them through the horrors of antiquity.

Now this new danger emerges. It feeds on the suffering of the downtrodden and disenfranchised. It grows fat upon the greed and heartlessness of a society fixated on profit and progress at all costs. It has become dependent upon the latests scientific discoveries to hide its vile nature. The Creatures of the Unknown prowl the urban streets, lurk in the gutters and stalk their prey from the shadows in our gaslit streets.

But all is not lost. Secret Societies exist which are dedicated to the defeat of evil and the banishment of creatures that prey upon mankind’s baser nature. Despite their differences, they represent a sputtering flame of hope in the face of the coming storm. And when all is at it’s most desperate, they may discover the lantern of hope reduced to Aether and Ashes.

I'm sorry, but we no longer support this web browser. Please upgrade your browser or install Chrome or Firefox to enjoy the full functionality of this site.